Matthew Santoro - How to Grow Your YouTube Channel and Impact Millions

Community is so important, and I think we're realizing that more and more during these times of self-isolation, whether it is on YouTube, Instagram, at work, or just your group of friends. Growing that community organically, and in a personal way, is almost a lost art these days, but is one that is important to Matt Santoro.

Matthew Santoro is a Canadian YouTuber who uploads entertainment, facts, and informational videos, which he refers to as Edutainment.

Matthew is most known for his "50 Amazing Facts to Blow Your Mind!" videos as well as his Top 10 Lists, Facts In 5, Santoro Live, and Myths You Still Believe. His facts are either funny, horrific, interesting, or just plain strange, and he uploads a new video every weekday.

He has been on YouTube for almost a decade and has amassed 6.3 million YouTube followers, etching him amongst the best of the best when it comes to YouTube. He gained his followers organically, as he's never had a video go viral. One of the key reasons that he's been able to create such a community and following has been through consistency. In the ten years that he's been posting videos, he does so once a week, regularly. The old adage "Consistency is Key" definitely comes into play here.

We had such a great chat and talked about so many different things. With over 6 million followers you'd think he would be a bit selective, and maybe on a high-horse, but that's not what this Canadian is about. He's just a regular guy to hang with and while discussing everything under the sun. I'm happy to say that not only have I gained a new friend, but I've also gained some introspection after our chat. I can't wait to talk with him again and hit up some of the books he's recommended.

On this episode we discuss:

1. What it takes to build a Youtube channel that amasses millions of subscribers.
2. The purpose and power behind meditation.
3. A deep dive into spirituality and how one begins their journey.
4. Why you need to gain money and fame to be able to realize that it isn’t the answer. 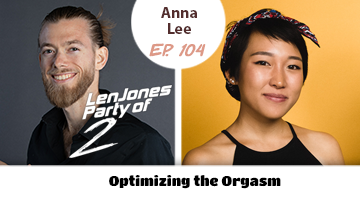 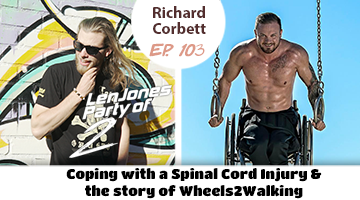 Coping with a Spinal Cord Injury & the story of Wheels2Walking 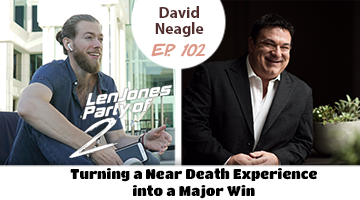 Turning a Near Death Experience Into a Major Win 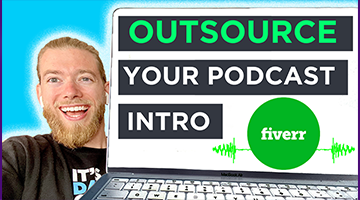