Turning a Near Death Experience Into a Major Win

David Neagle is an internationally recognized success coach and author of The Millions Within and the host of The Successful Mind podcast. He's worked alongside Bob Proctor, Tony Robbins, and Mark Victor Hansen. He's coached hundreds of entrepreneurs to become 7-figure business owners. He was featured recently in Entrepreneur, CNBC, and more for his business expertise.

What's crazy about David is he suffered a near-death incident where he was pulled into a dam that shredded his flesh, broke his back, and nearly drowned him. No one expected him to survive the accident, and rescue workers even told his family he was already dead.

But damn! David did survive and made the decision that day to begin the journey responsible for changing his entire life. To the power of mindset work he incrementally and systematically increased his income and eventually became a multi-million dollar business owner.

On this episode we discuss: 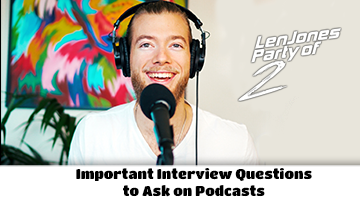 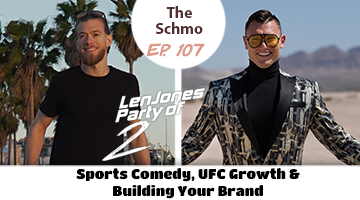 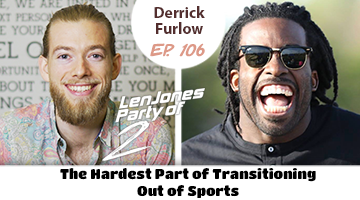 The Hardest Part of Transitioning Out of Sports 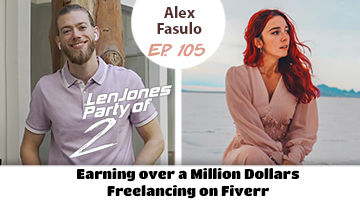 Earning over a Million Dollars Freelancing on Fiverr